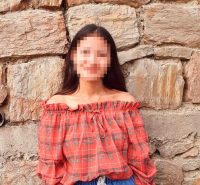 I was born in a small village behind the mountains of Nepal. My name is Antari Tamang. I have a large family with 6 siblings, father and mother. I am the fifth daughter in my family. We have always been poor. In my childhood there was not enough food and our basic needs were not met. I could not attend school.

One day my own sister and her husband told me that we could no longer live that way. We should try to get rich like the others. They told me that our family was in debt and we had to pay for that. “You must go to Kathmandu (capital of Nepal) to work and earn money. We’ll send you to people who will allow you to study and work”. They repeated this to me three time and told me that there would be good food and that the work would be easy and simple.

When I agreed, my sister and brother-in-law took me to a village away from home and handed me over to a man. He took me to Kathmandu. I was only 10 years old and did not know the Nepali language because I spoke the language of the people of my village. I didn’t know anyone in town, but I was very happy to be in Kathmandu because I had never seen large houses and buildings before.

We stayed one night somewhere, and what I know is the next day we arrived in India by bus. I did not know yet it was India. The man took me to another place where we found a lady. He told me that I should stay with her and she would take care of me. He also told me he would come a few days after to visit me. He never came back though. This first lady, seeing that I was a very young child, sent me to another lady in a small house who gave me medicine and food periodically. They were hormonal drugs to make my body grow fast. I stayed with this lady for 3 months and then I was returned to the first lady. She took me to a very strange place, where many girls were standing and wearing very short clothes. I had the courage to ask a girl and she told me that was a “very bad place”. I thought they were taking me to study, but they were selling me to a brothel. They sent me to a room and told me what I should do. When I said I didn’t want to, they forced me and said they paid a high price for me and that I had to pay back, otherwise I would never leave. They forced me to “work” every day, beat me and tortured me physically and verbally. I was trapped in this nightmare for 6 months.

One day an IJM (International Justice Mission) team came to our rescue. That was in 2007. IJM kept me in an Indian shelter for 3 years. After finishing my lawsuit, I arrived at Nepalese Home in Nepal in 2009. After 2 years, I went to visit my family and heard that my father was dead, but I was happy to see my mother and my brothers.

Today I can say that I am very happy in Nepalese Home. I have a big family that loves me, cares for me and supports me. All my needs are met. The dream of studying seemed distant, but now I’m in my last years of high school, preparing to join business school and dreaming of being an accountant in the future!”

My name is Jhina Tamang. My father died when I was a child. My mother had to work hard to feed our family, composed of her, my sister and me. After a while, she married another man because she wanted to give us a father figure. At first, he was very good to us, but then he started beating us and forcing us to work to get our money. Even though I was very young, I started working in a restaurant. For four months, I gave my stepfather my full salary, but he beat me and cursed the same way. He used my money to buy drinks and cigarettes. It made me very sad and hurt my heart, because all I was looking for was the love of a father, but I never received it.

One day some men went to the restaurant. They were already drunk. When I went to pour more drinks, they touched my body. I told the restaurant owner what they were doing, but he didn’t believe me. He hit me and scolded me. After that he also used to touch me and told others that they could do the same. I used to cry a lot. One day the restaurant owner took a stick and started hitting me. I screamed very loudly until I managed to escape. When I got home my stepfather didn’t let me in. He wanted my money. I told him I didn’t have it and then, very angry, he also hit me with a stick. That’s when I left home and started living on the streets.

I made friends with some boys and girls who smoked, drank and used drugs. They would tell me, “You can do it like us. It’s very good. People hate and sadden us, but drugs and alcohol never do this or hurt our hearts. If you are sad, it will cheer you up”. I started to drink, smoke and use drugs. I felt very happy doing this. Soon I was already drinking and using drugs more than my friends. They were very surprised and gave me even more.

By then I had given up on my dreams, had no hope, and had forgotten what love was. I was very bad and used to act like a crazy person. I stole and beat people. Sometimes I wanted to die and then I used a lot of drugs. After getting very sick, I prayed to God, “Please give me parents who will take care and love me.” Then my sister came to me and said, “Let’s get help!” 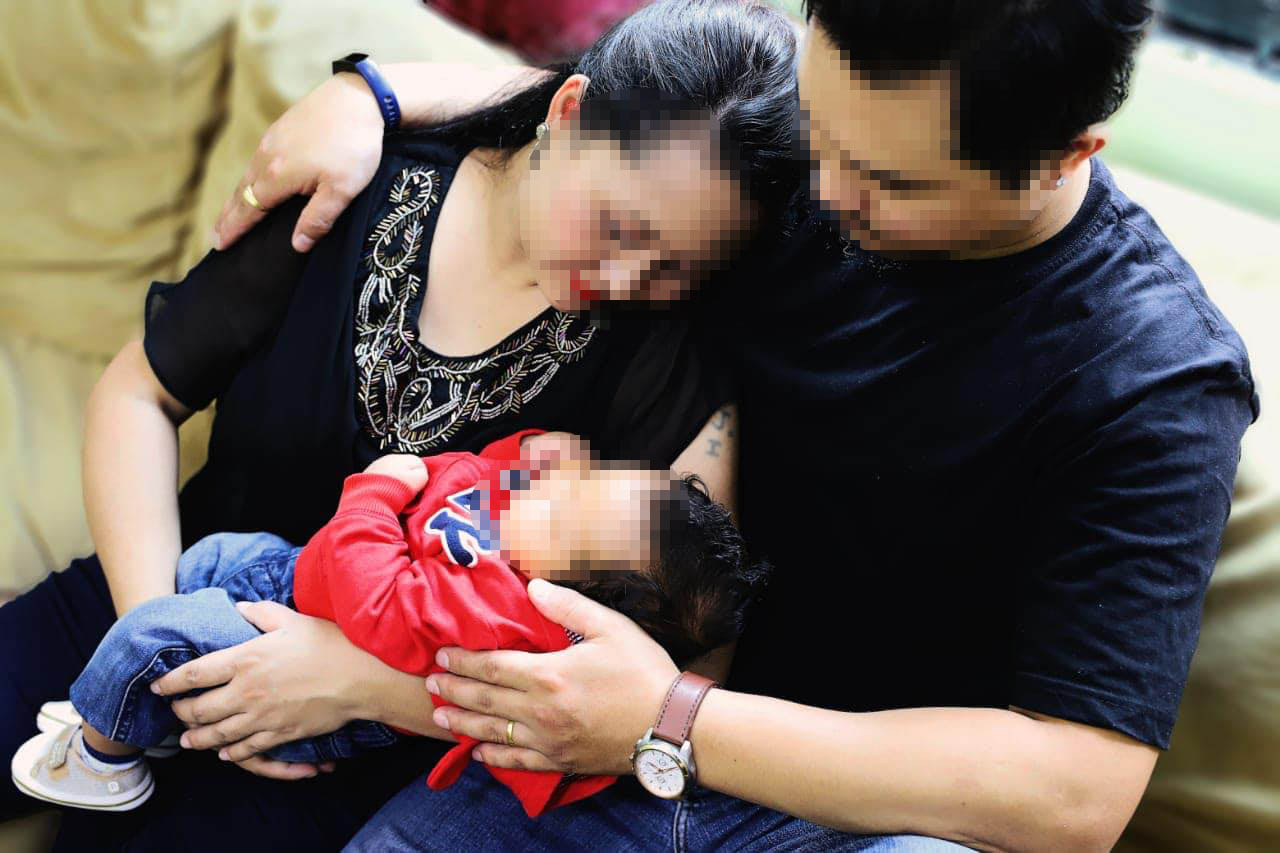 We left the place we used to stay at 6 am and at 3 pm we found house 1 of Nepalese Home. We talked to Uncle Silvio and Aunt Rose and they let us stay. We were very happy. However, quitting drugs is very difficult. I used to take to the streets several times and then back to Nepalese Home. And they always told me that I could stay. I started noticing the love and affection in Uncle’s and Aunt’s eyes. I never ran away anymore. They gave me the love of father and mother that I always sought.

Love has healed me! I had the opportunity for a better life! I had no hope, I was full of hate, I didn’t trust anyone. Today I am a happy person. I play with others and I like to make them laugh. I married on May 20th, 2018 to a very good man who provides everything I need, including love. I am happy to have my own family. I work at Nepalese Home and can contribute to restoring other lives. I can also help my mother and my stepfather and my siblings who were born of this new marriage of my mother.